Message from our current

“Since the inception of our conference in 1945, our mission has been to punch holes in the moral darkness into which sin has plunged us, by vigorously engaging in the spread of the Good News of Salvation. That evangelistic fervor has catapulted our conference to be among one of the largest conferences in the North American Division of Seventh-day Adventists.” 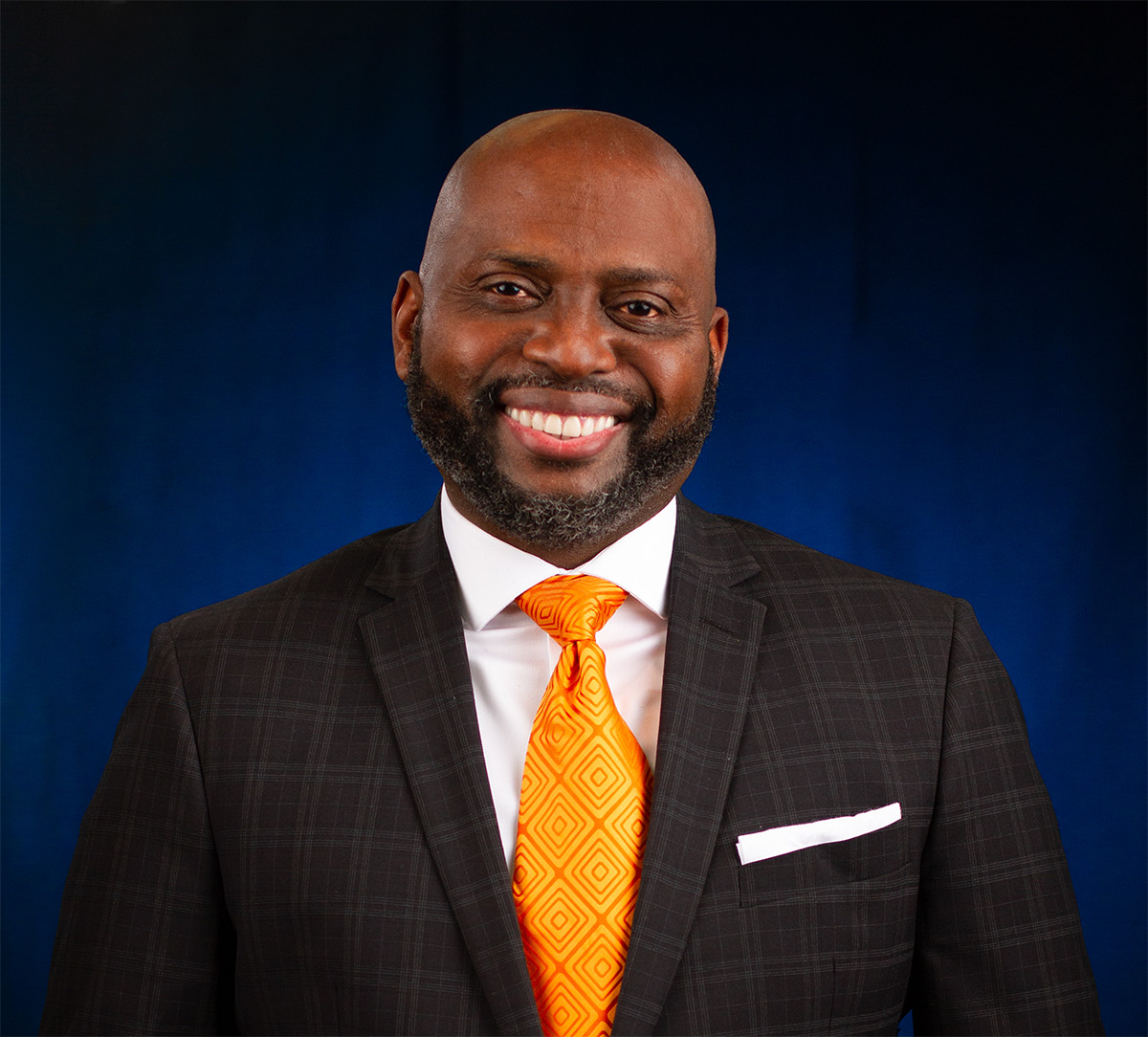 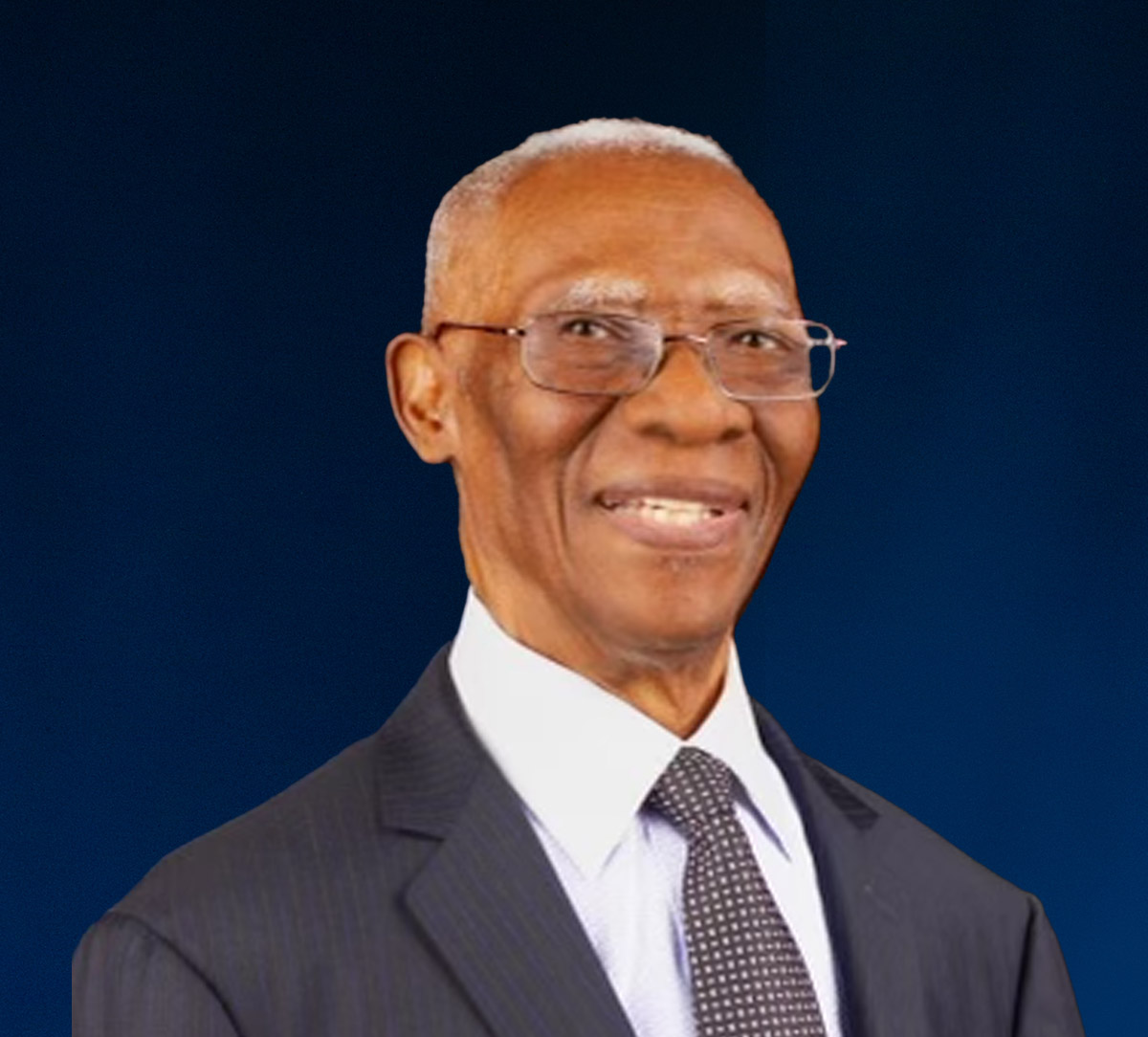 Special Assistant to the President

For more than 75 years, we’ve been passionate about achieving better results for our clients.

For more than 40 years, we’ve been passionate about achieving better results for our clients.

The religious denomination known as Seventh-day Adventist had its rise about the middle of the nineteenth century. The name is based upon two of the distinctive beliefs they hold, namely, the observance of the Sabbath of the Scriptures, and the imminent, personal second advent of Christ.

3. The movement of a Church

How It All Began

The Negro members hip had grown to the degree that the necessity of making a singular appeal to this largest minority within the American population became apparent.

The number of people won to the church in communities such as Harlem and the Bedford-Stuyvesant area in Brooklyn was not commensurate wit the vast opportunities available in a city such as New York.

The existence of such a situation here and else ware was recognized by the General Conference and resulted in the organization of what came to be known as Regional Conferences.

October 3, 1944
Organization of Our Conference
On October 3, 1944, the Negro constituency of the Atlantic Union Conference came together in New York to organize the Northeastern Conference and elected Louis H. Bland as president; Lionel Irons, Secretary-Treasury; Jonathan E. Roache, secretary for the educational and Missionary Volunteer departments; and James J. North, home missionary and Sabbath School departments secretary.
October 3, 1944
1945
Temporary Headquarters
Temporary quarters on 127th Street, New York City, served the conference until a building could be purchased at 560 West 150th Street, which housed the conference office, Book and Bible House, church school, and another congregation – a nucleus from the Ephesus church – that assumed the name of City Tabernacle. This congregation has experienced such steady growth that its membership exceeded 800 in 1974.
1945
December 1945
Membership Count 2,468
Since it began to operate (January 1, 1945), the Northeastern Conference has made continued progress. The membership at the close of 1945 was 2,468, with a working force of 21 plus 27 colporteurs.
December 1945
1952
Baptisims
In 1952 there were 163 baptisms.
1952
December 1961
Membership Count 7,179
At the close of 1961 it was 7,179, with a working force of approximately 45.
December 1961
1962
The Ephesus Church growth
The Ephesus church, the largest, soon grew to 1600 members, and with an expanded program of evangelism, composed of health lectures and Sunday night meetings, to which were invited diplomats of several African and Asian countries, the membership grew to 2,200 in 1962.
1962
1963-1973
Prolific growth
In 1973 there were 1,437. The period 1963-1973 showed very prolific growth within the Northeastern Conference. The membership doubled, increasing from 8,097 to 16, 328.
1963-1973
1975
Largest Conference in the Union
During the compiling of this information (1975), the membership was more than double that of any other conference in the Atlantic Union.
1975
Spring of 1975
Headquarters moved to Queens
In the spring of 1975 the Northeastern Conference moved its headquarters from 560 West 150th Street, New York City, to its present office building.
Spring of 1975