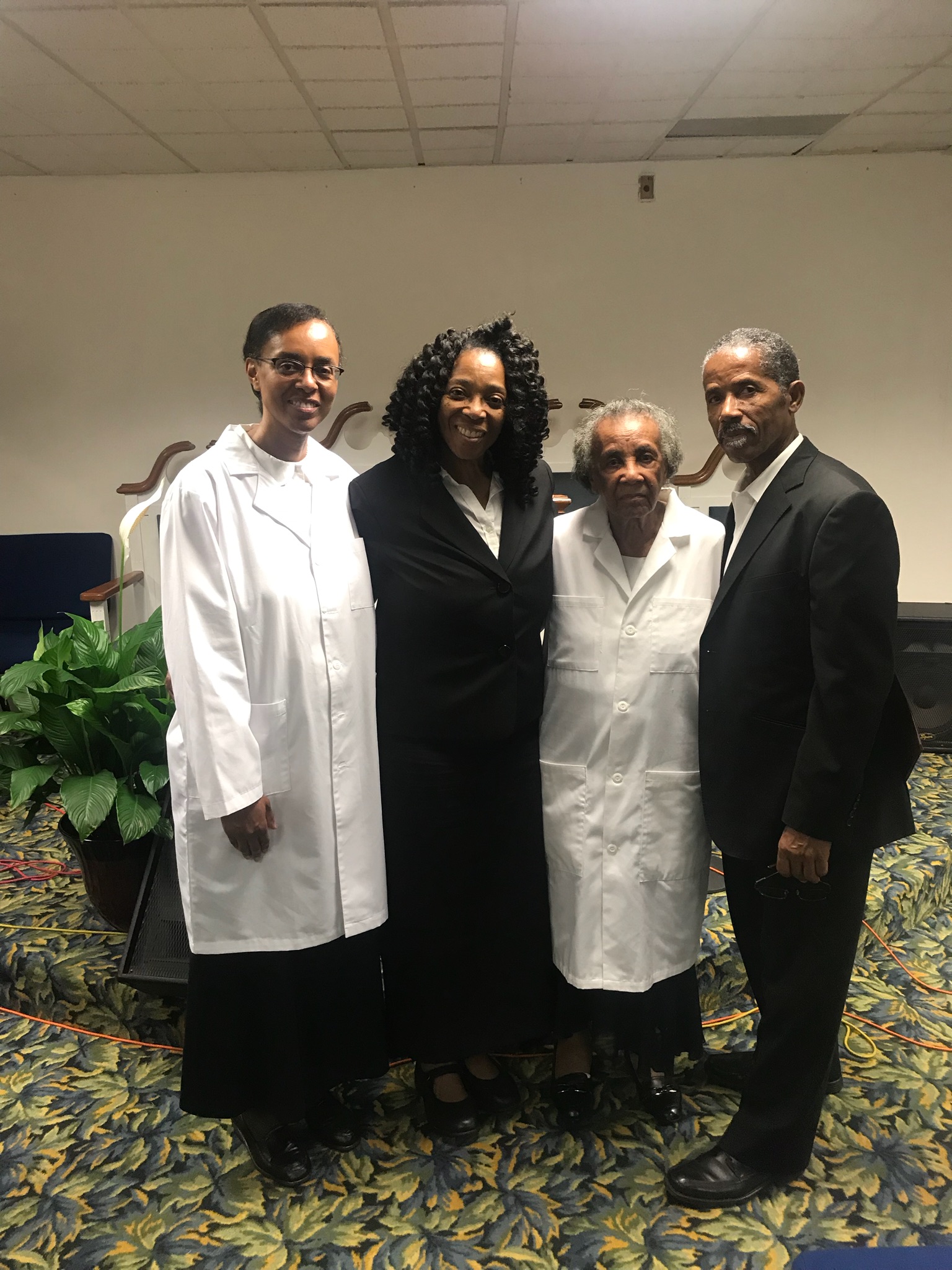 There is no change in the messages that God has sent in the past. The work in the cities is the essential work for this time. When the cities are worked as God would have them, the result will be the setting operation of a mighty movement such as we have not yet witnessed.”

Health coordinators Edwin and Heather McBride of New Brighton Community Church, Staten Island had a vision. Their vision was to develop a Medical Missionary team by teaching the group of the importance of health reform, fervently sharing God’s health plan throughout the borough and then the world in these last days. “I believe I was commissioned by God to come to Staten Island to spread the gospel by utilizing the health message”, says Heather McBride. The vision, along with support and encouragement from NEC Executive Secretary Dr. Oswald Euell, became a reality as the first ever 10 Day Gospel Medical Missionary and Literature Evangelist Training in Staten Island progressed.

The intense training began from June 1 – June 10, 2018 at the New Brighton Community Church. Course topics explored were the importance of the 8 laws of health, the use of charcoal, massage therapy, health expo, hydrotherapy, nutrition, and a cooking school to name a few. Free evening health lectures were presented on three major reversible conditions. In particular, information on hypertension, diabetes and high cholesterol were revealed for the general public.

Amongst the dynamic team of presenters and trainers were Medical Missionary Master Trainer and Health Educator James S. Luke, of NHTLH (Natural Healing Through the Laws of Health Institute) from St. John’s, Antigua W.I. Accompanied Luke were Vice President of the Medical Missionary Association of the Central Jamaica Conference Terrence Taylor, who expressively presented the daily morning devotions and Claude Weaver of Liberta, Antigua who eloquently presented the Spirit of Prophecy.

“We have come to a time when every member of the church should take hold of medical missionary work.” Testimonies for the Church Vol.7 pg. 62. The attentive students were taught the invaluable lesson of guiding sin sick souls to salvation with the health message on Staten Island. The students also learned to the value of reading and to personally apply Ellen G. White’s writings, “Counsels in Diet and Foods” and “The Ministry of Healing”. Joining the team of health presenters during the 10 day training were: NEC Health Director Dr. Leroy and Sherolin Daley, Anstey and Marilyn Small, NEC Community Service Director Dr. Fitzgerald Kerr, Carlton and Christine Williamson and Pastor Kyron John of Impacct7 Inc. Ministries. 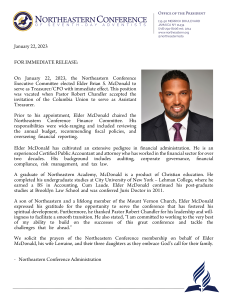 A statement on our new Treasurer & CFO 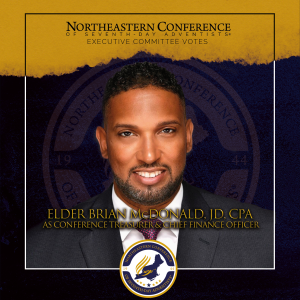 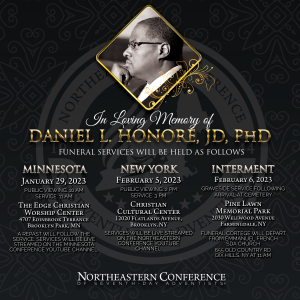 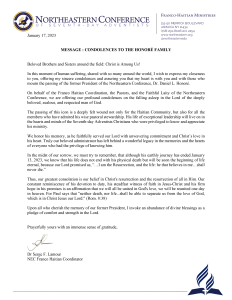 A statement from the Franco-Haitian Coordinator on the passing of Dr. Honoré 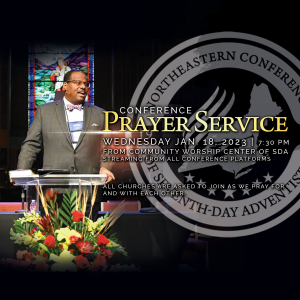 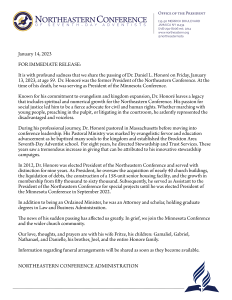 A statement on the passing of Dr. Daniel L. Honoré 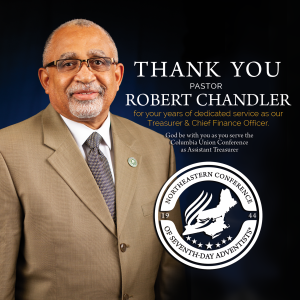 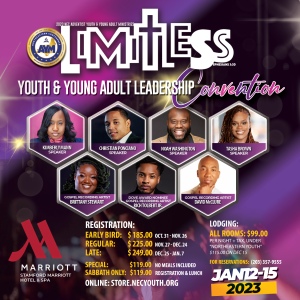 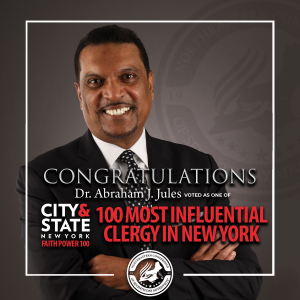 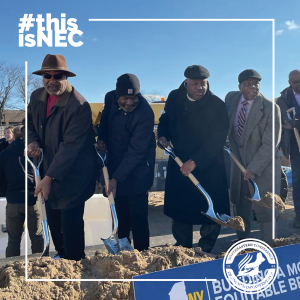