Since donated funds are a sacred trust, our department seeks to promote efficiency, accountability, integrity, responsibility and trust at all levels of our operations.  In carefully managing the funds received for programs and services to the constituency, our goal is to bring honor and glory to the God we serve.

Click to open and review the files below which provide information regarding the sexual harassment policies of Northeastern Conference.

“Since the inception of our conference in 1945, our mission has been to punch holes in the moral darkness into which sin has plunged us, by vigorously engaging in the spread of the Good News of Salvation. That evangelistic fervor has catapulted our conference to be among one of the largest conferences in the North American Division of Seventh-day Adventists.” 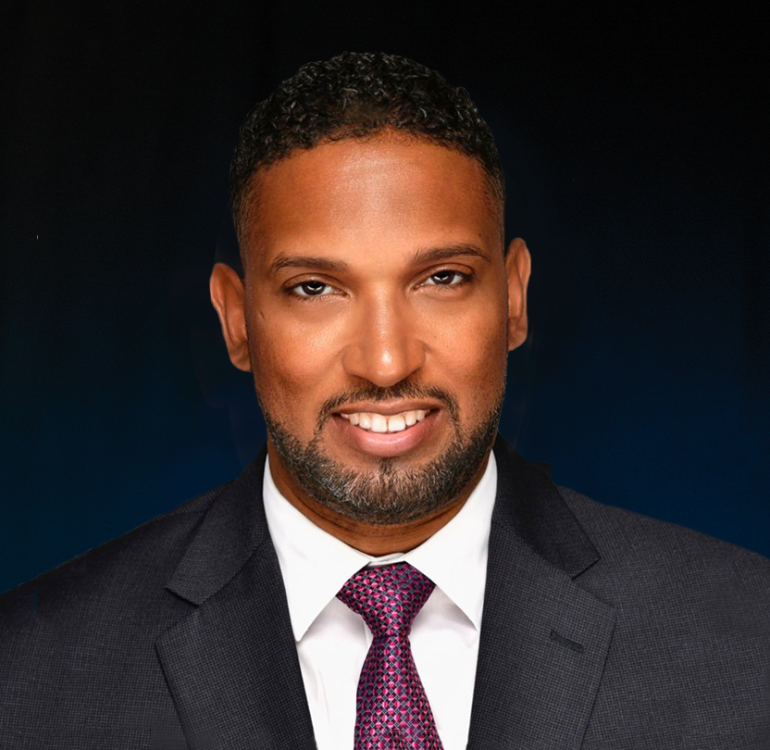 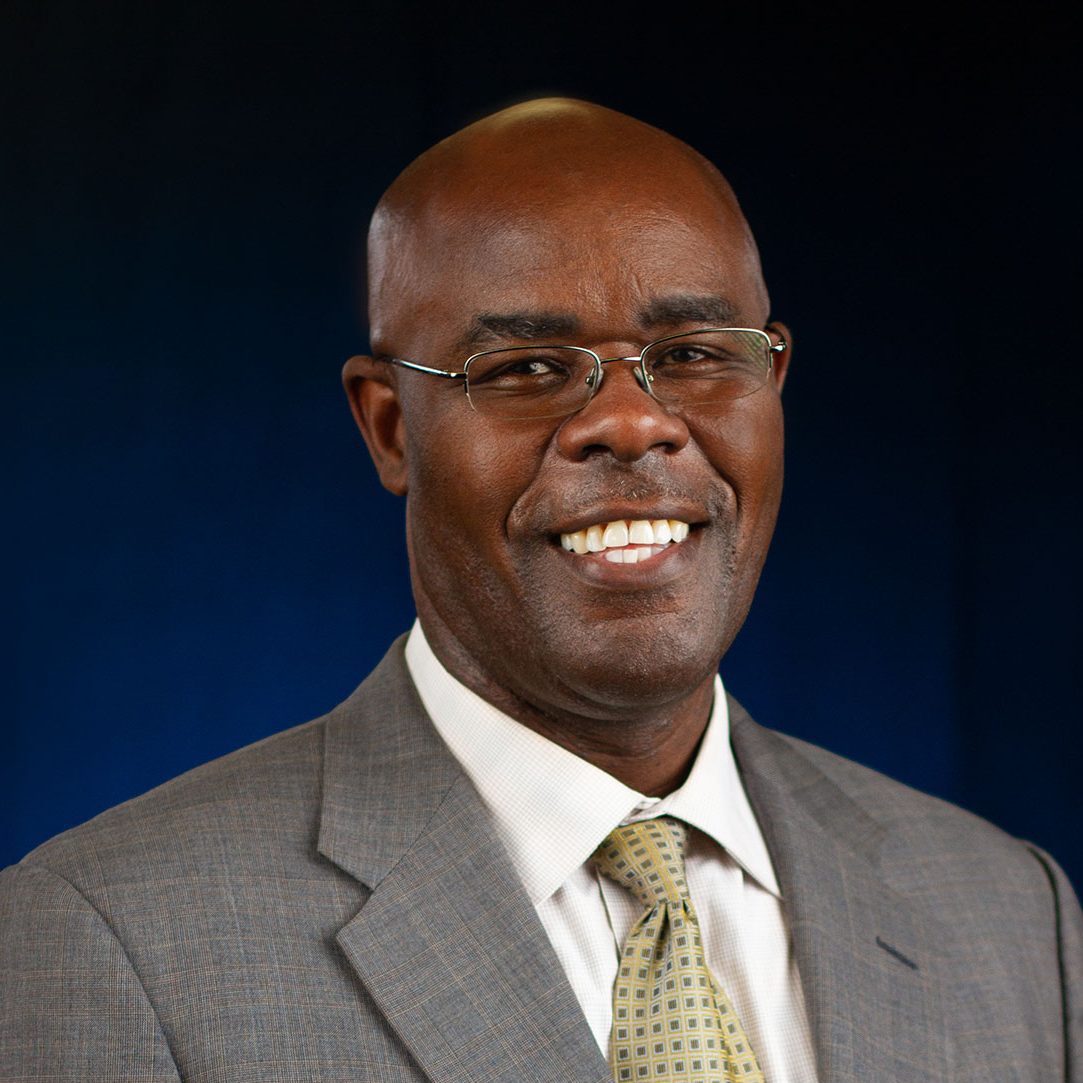 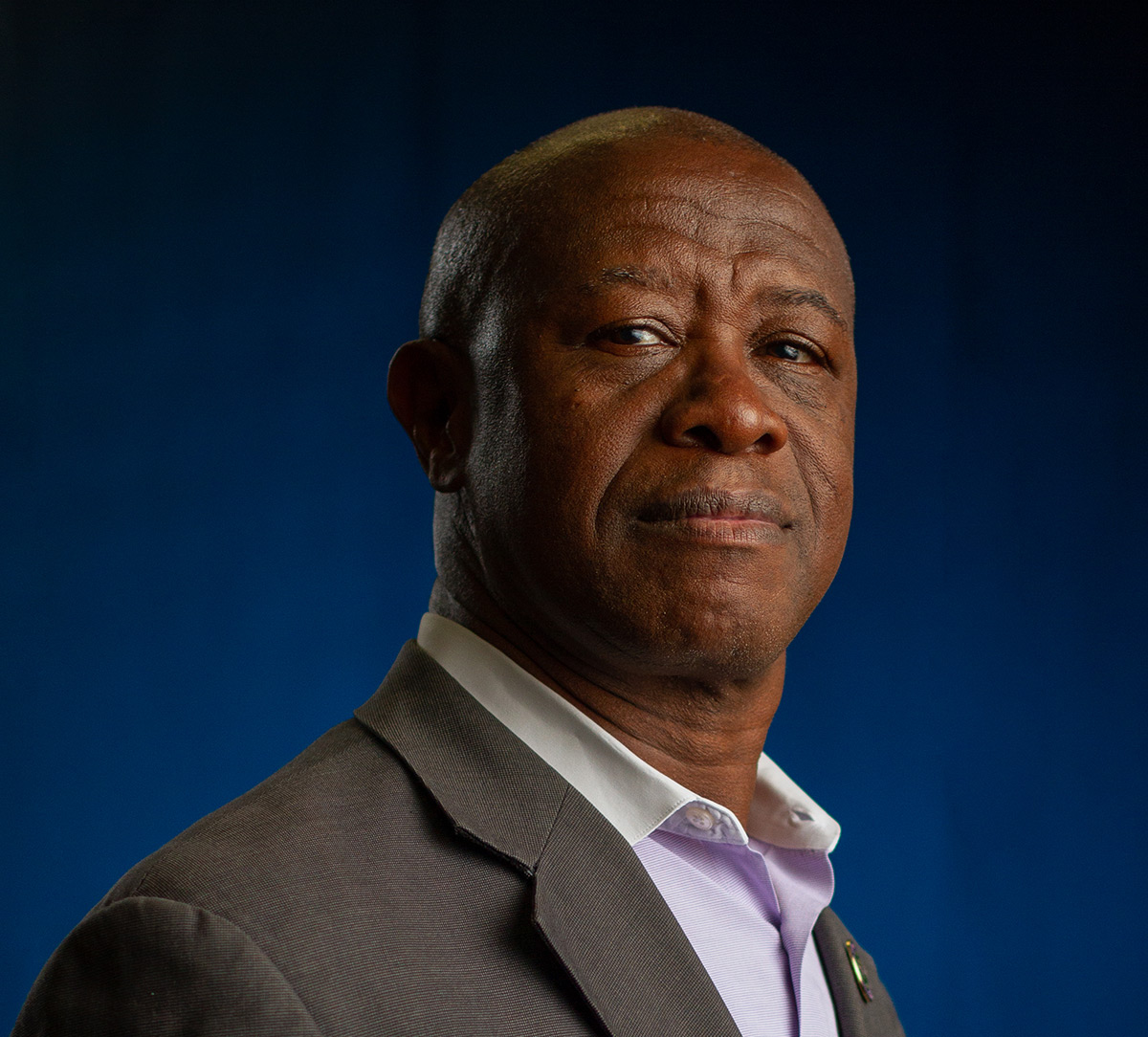 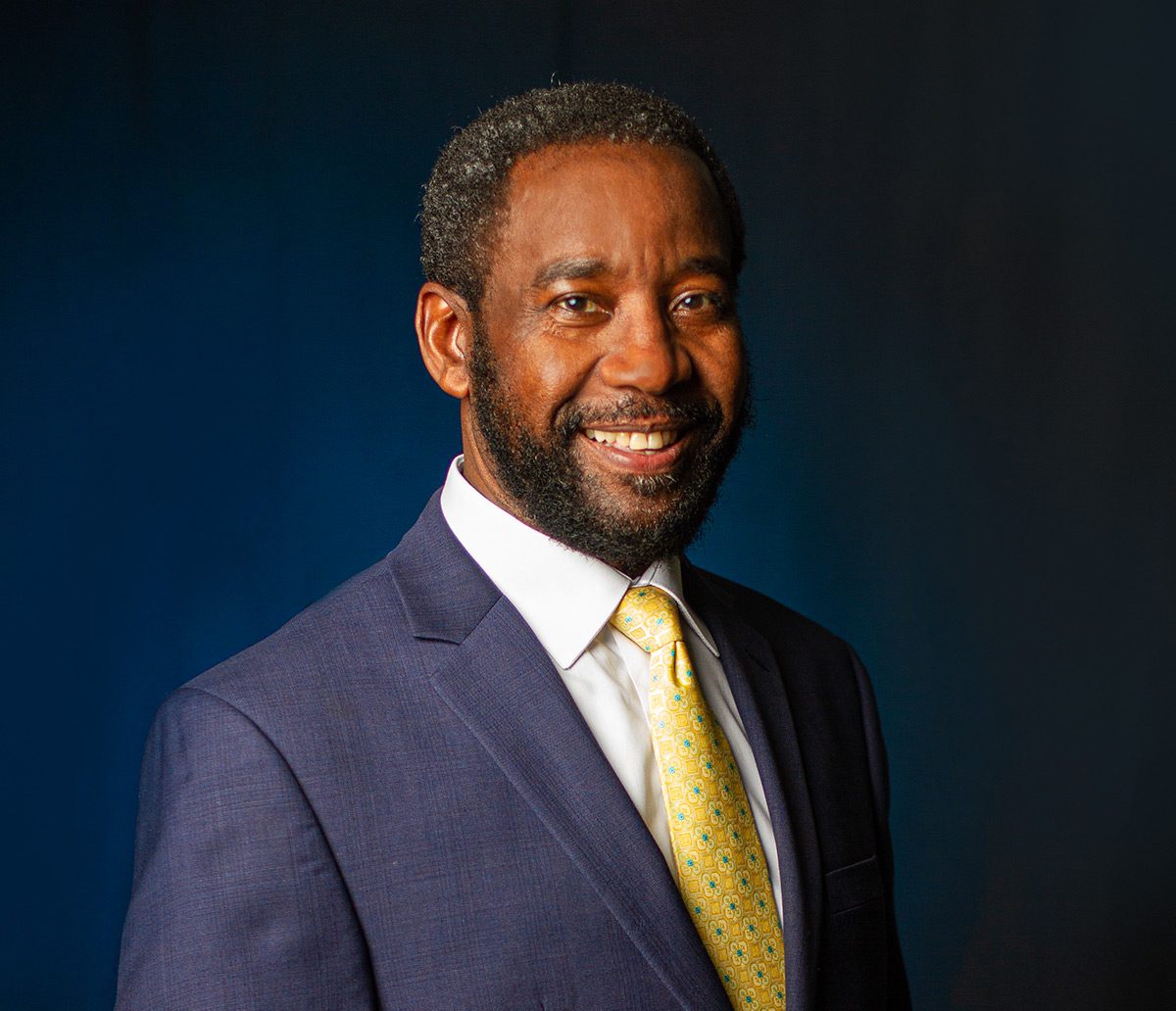 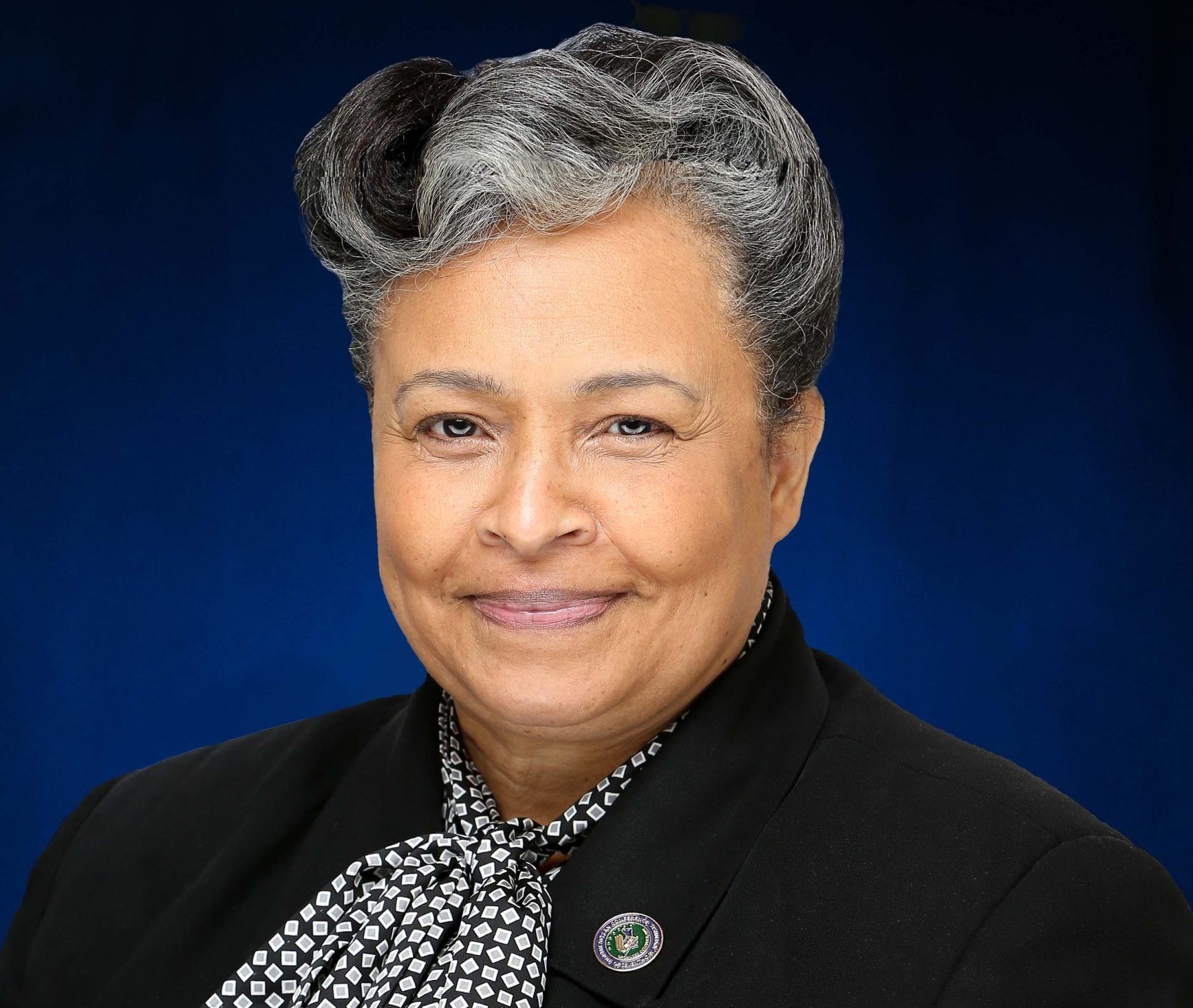 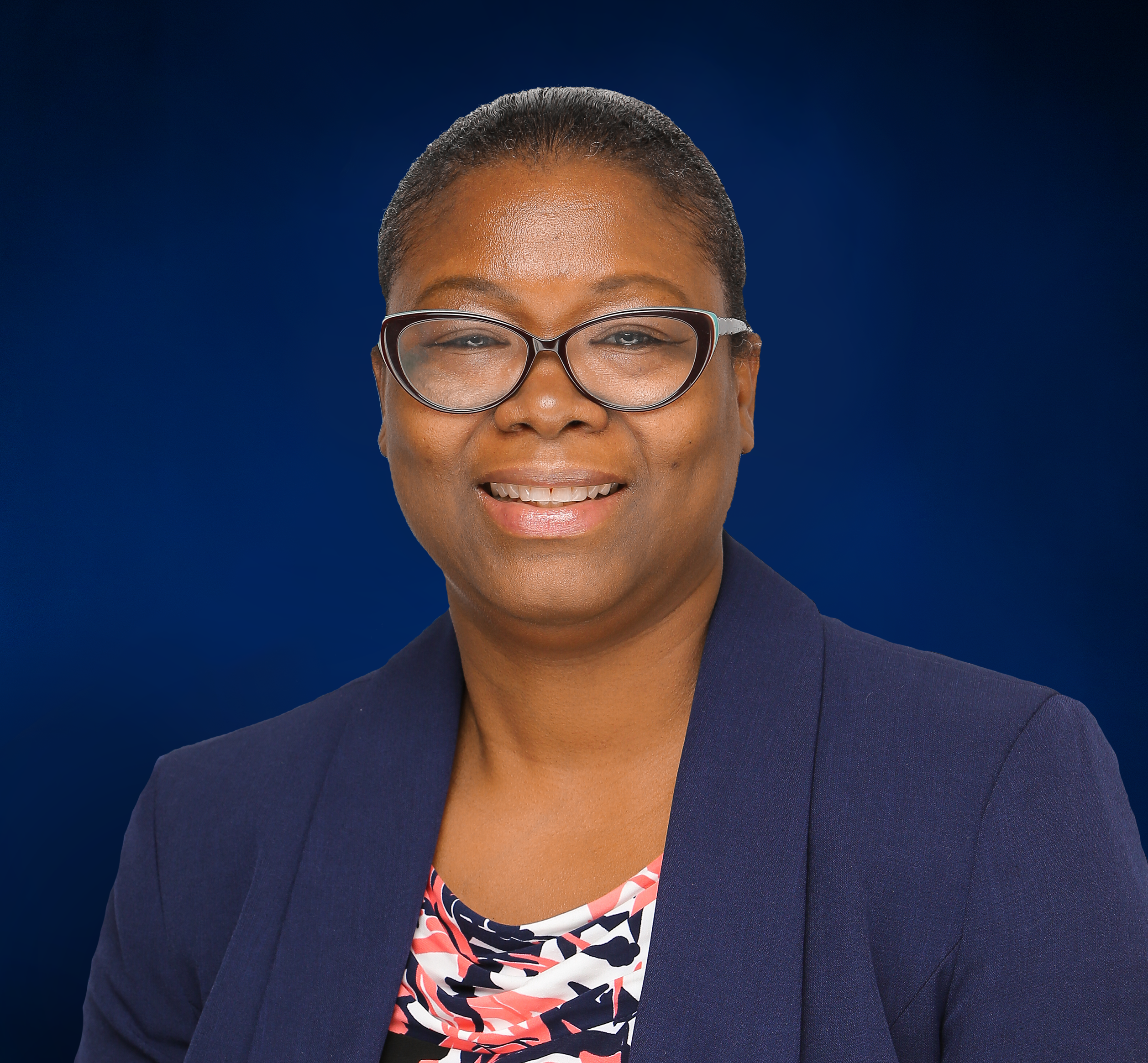 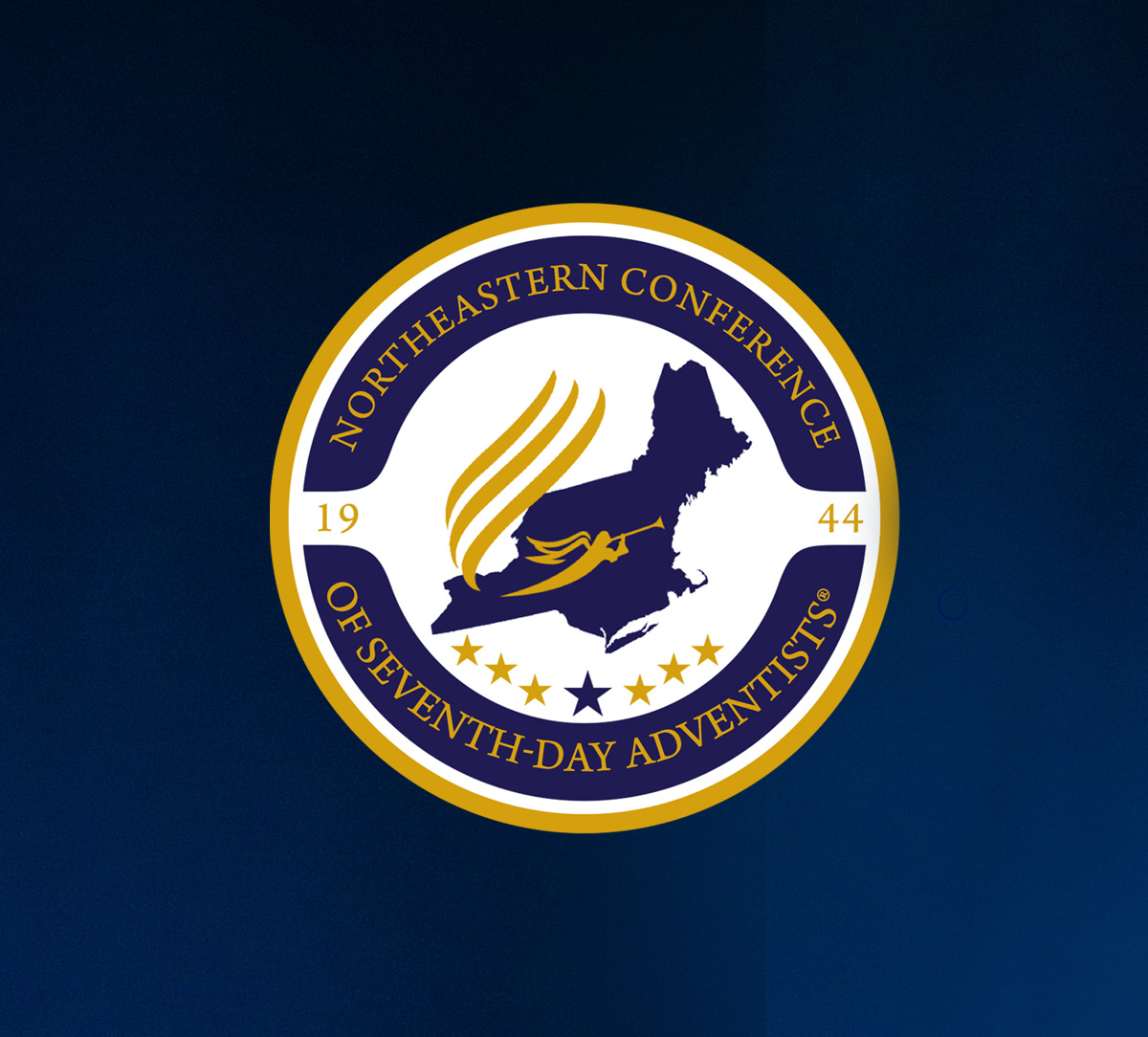 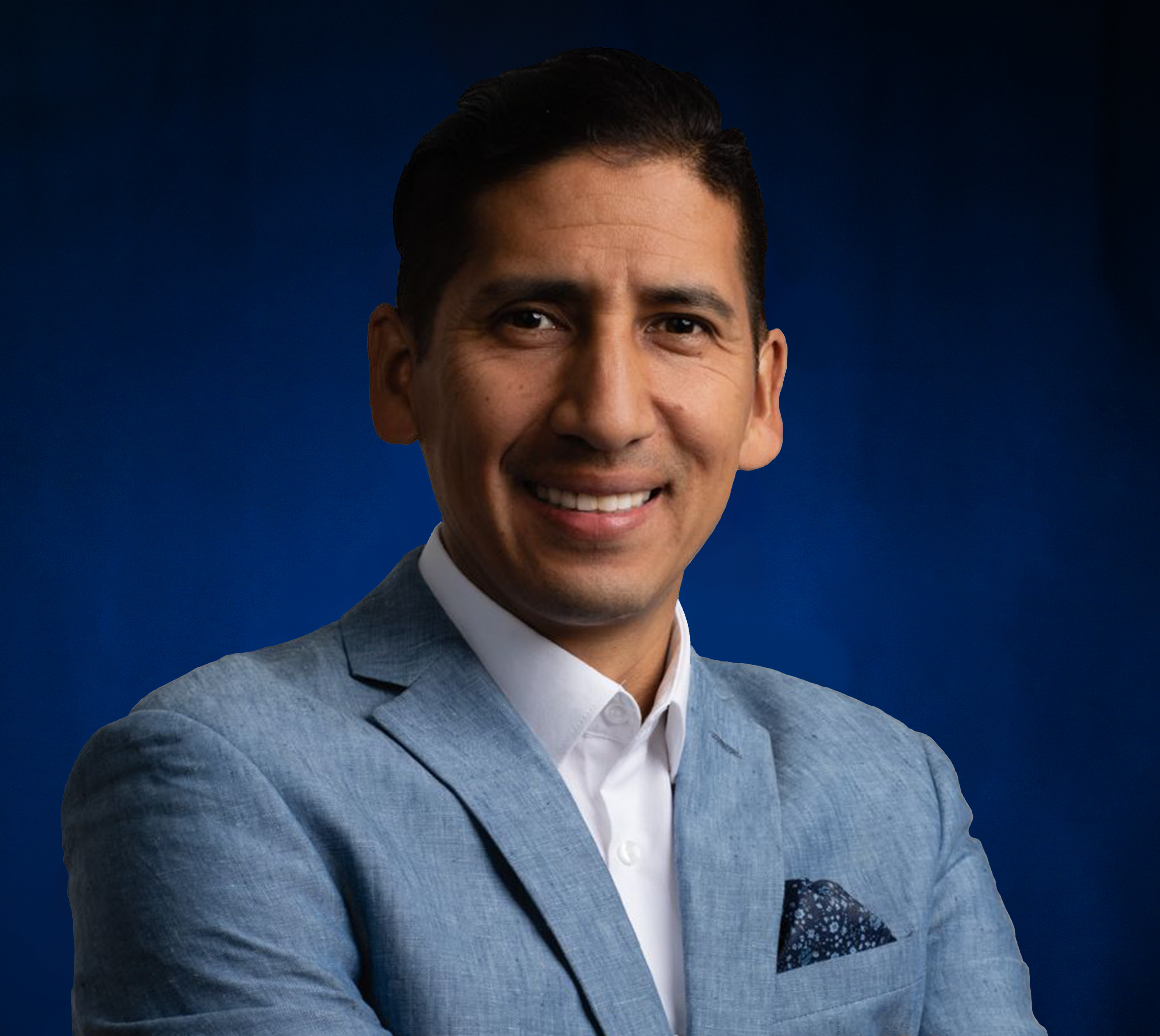 For more than 75 years, we’ve been passionate about achieving better results for our clients.

About Us
Mission
Beliefs
Presidents

The 200 churches, located primarily within the urban centers of the cities within the Conference territory, comprise a membership totaling 60,000 with a congregational demographic make-up of Afro-American/Caribbean, Hispanic, Haitian, Portuguese, Ghanaian and Nigerian members.
In addition to the churches and schools, the Northeastern Conference owns and operates a 98 acre camp located in Hyde Park, New York, and throughout its storied history, has and does operate an annual summer camp program for boys and girls ages 8 through 15.

“To proclaim the gospel of Jesus Christ, to transform all people within its territory and prepare them for His imminent return”.

Our Ministries consists of

Seventh-day Adventists accept the Bible as their only creed and hold certain fundamental beliefs to be the teaching of the Holy Scriptures. These beliefs, as set forth here, constitute the church’s understanding and expression of the teaching of Scripture. Revision of these statements may be expected at a General Conference session when the church is led by the Holy Spirit to a fuller understanding of Bible truth or finds better language in which to express the teachings of God’s Holy Word.

Since our inception as a Conference in 1945, these Presidents have worked with distinction to grow us to where we are now .

For more than 40 years, we’ve been passionate about achieving better results for our clients.

The religious denomination known as Seventh-day Adventist had its rise about the middle of the nineteenth century. The name is based upon two of the distinctive beliefs they hold, namely, the observance of the Sabbath of the Scriptures, and the imminent, personal second advent of Christ.

3. The movement of a Church