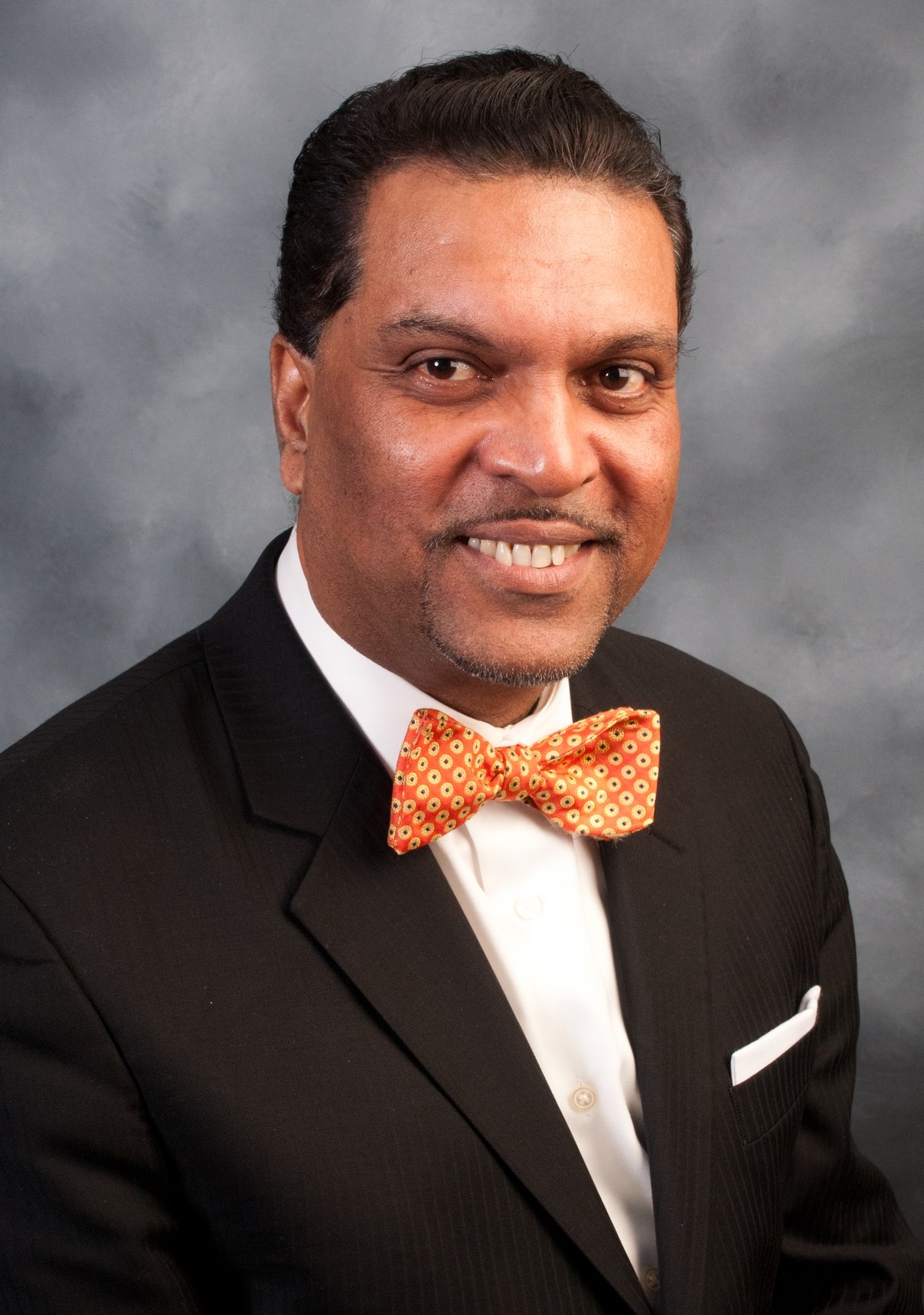 Upon accepting the delegates vote, President Jules addressed the constituents, “we have been called to serve and we must answer the call.”

Abraham Julius Jules is native of the Caribbean island of Trinidad, where he received his early formal education. Born into a fourth generation Seventh-day Adventist family, Pastor Jules always felt called to the Gospel Ministry, and made the decision to accept God’s call in early life. Soon after he migrated to the United States with his family as a teenager, he purposed in his heart to pursue his goal of becoming a minister; going first to Oakwood College, where he obtained a Bachelor or Arts in Theology and a Bachelor of Science in Business Administration.

Upon graduation from Oakwood College in 1983, Pastor Jules received and accepted a call from the Northeastern Conference to pastor the New Life Seventh-day Adventist Church in Brooklyn, NY. Immediately, the small group began to benefit from the zeal, enthusiasm and vision of the young pastor. Early, showing unambiguous signs that God had richly blessed him with, among other things, the gift of evangelism, Pastor Jules conducted a successful evangelistic campaign in the summer of 1984, baptizing 60 precious souls into the remnant family of believers. The New Life congregation bid him a sad farewell in 1985 when he left for the Andrews Theological Seminary, where he received the Master of Divinity degree in 1987.

After attending Andrews University, Pastor Jules took up responsibilities at the New Hope church in Harlem, NYC. In three and a half years that he pastored there, the congregation was transformed from a small fledgling group of 40 members into a vibrant, thriving Christian community of well over 300 members.

From New Hope church, Pastor Jules then moved on to the Kingsboro Temple of Seventh-day Adventists in Brooklyn, NY. During his 6 year pastorate, Kingsboro grew from a mission of 67 members to over 1,000 members. Under his leadership the church building was purchased and renovated in excess of $1.5 million. In addition, to his administrative responsibilities, it was during this time that he continued his education where he attended the United Theological Seminary in Dayton, Ohio where in 1995; he earned the Doctor of Divinity Degree.

In 1994 at a crusade held in Brooklyn, NY, 265 souls were baptized as a result of his evangelistic efforts and The Emmanuel Tabernacle of Seventh-day Adventists was established during his pastorate at Kingsboro.

His teaching appointments include the Doctoral Program at Andrews University and also at Oakwood College.

On two occasions, Dr. Jules has been honored as the Northeastern Conference “Pastor of the Year” by the Youth Department and the Personal Ministries Department. In October 2009 he was recognized by his conference as Evangelist of the Year.

On June 2, 2002, Dr. Jules reached a major milestone in his personal life when he married the former Dr. Dominique Juste. With his new bride at his side, Dr. Jules continues to be a dynamic, formidable force promoting the gospel, keeping his hand in the Master’s as he seeks to do his part to finish the work. He has a daughter Raven-Aniah Cheyenne born December 23, 2003 and a son Dylan Julius born April 25, 2006. 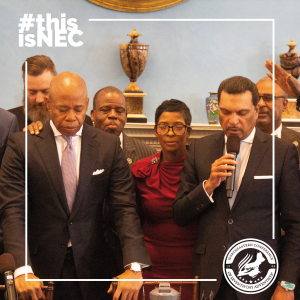 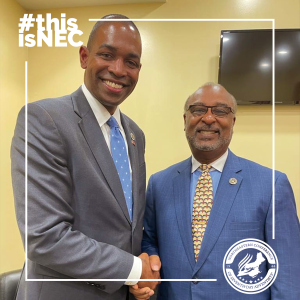 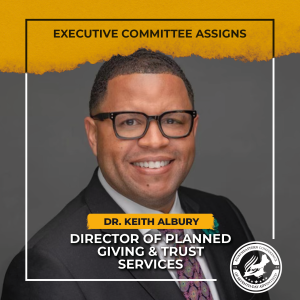 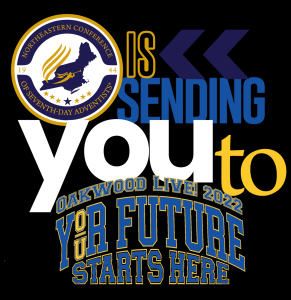 NEC IS SENDING YOU TO OAKWOOD! 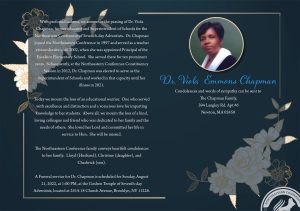 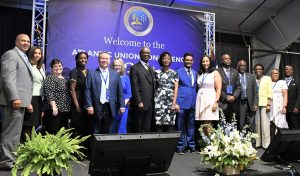 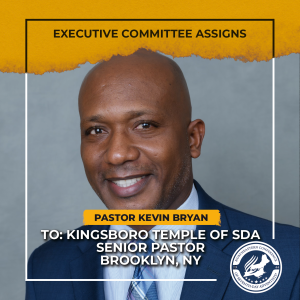 Kingsboro Temple gets a new pastor 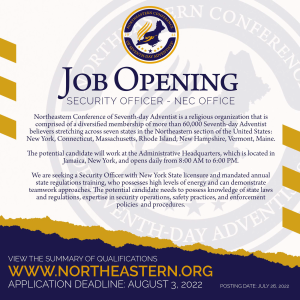 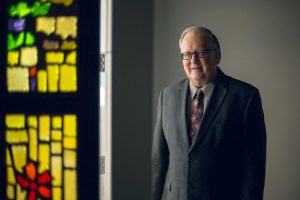 Former NAD President passes away at 73